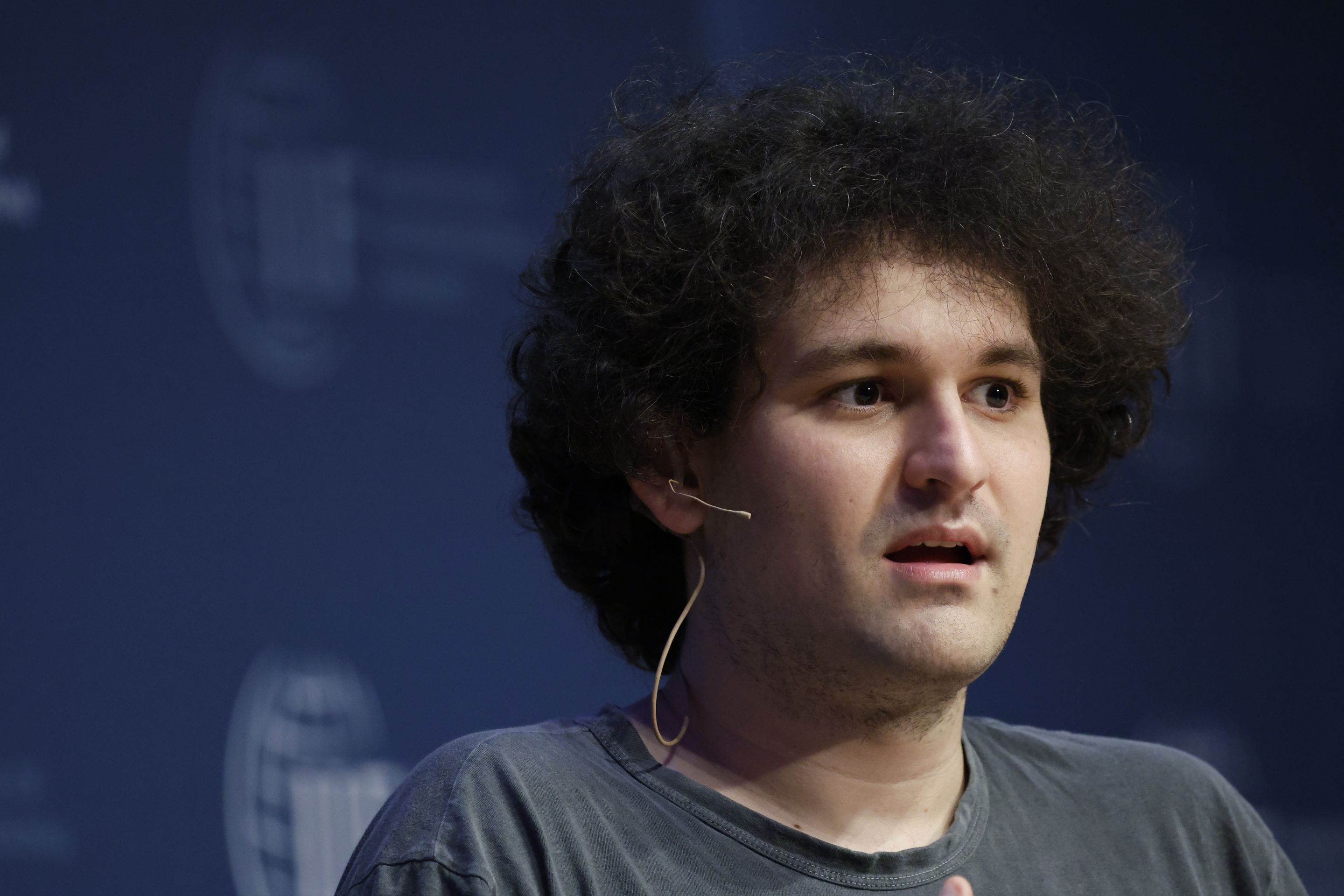 Sam Bankman-Fried is on a race to secure $4 billion to save FTX, after rival Binance ditched its eleventh-hour bid to buy the collapsing crypto exchange.

Bankman-Fried reportedly told investors on Wednesday evening that FTX is facing a shortfall of funds up to $8 billion and is in danger of bankruptcy if the company doesn’t receive at least $4 billion to stay solvent, according to separate reports from Bloomberg and the Financial Times. Bankman-Fried said FTX is willing to take the cash in whatever form it comes in, be it debt, equity, or a mixture of both.

Venture capital firm Sequoia Capital meanwhile told investors that it would be marking down its previous $214 million investment in FTX all the way down to zero after the bank run on the crypto exchange —triggered by Binance head Chengpeng Zhao’s liquidation of his $2 billion dollar position in the native token of the FTX exchange — put the company’s survival in doubt.

“In recent days, a liquidity crunch has created solvency risk for FTX,” Sequoia said in a note to investors in its fund, the FT reported.

Other blue-chip backers of the platform, which include BlackRock and Canada’s Ontario Teachers’ Pension Plan as well as Singapore’s sovereign wealth fund Temasek, SoftBank, and hedge fund Lightspeed Venture Partners, have not announced if they are willing to lend a hand and save the ailing crypto exchange.

Since the company began to deteriorate, Bankman-Fried has been repeating the same three-word mantra over the last few days: “I f****d up”

Bankman-Fried reportedly sent all of his employees a message on Tuesday morning, saying “I’m sorry, I f***d up,” Reuters reported, while he told investors on the call “I f***d up” adding he would be “incredibly, unbelievably grateful” if investors could help out.

In hopeful news for Bankman-Fried, Justin Sun, the founder of the Tron cryptocurrency network and Grenada’s ambassador to the World Trade Organization, tweeted late Wednesday that he and his team were “putting together a solution with FTX to initiate a path forward.”

Sun gave no details on what kind of financing deal they were arranging, but assured his Twitter followers that his team was “working around the clock to avoid further deterioration,” adding that “the ongoing liquidity crunch, despite short term in nature, is harmful to the industry development and investors alike.”

Bankman-Fried retweeted Sun’s tweet. FTX did not respond to Fortune‘s request for comment by the time of publication.

What an FTX Collapse means

While this may seem like the typical fraud that the crypto market has a well-deserved reputation for, this episode stands out as FTX is the second-biggest company in crypto and Bankman-Fried was widely seen as the golden boy of the industry.

Only six months ago, Bankman-Fried hosted celebrities like Bill Clinton and Tony Blair at a conference in the Bahamas and Fortune devoted the cover of its August/September issue to a profile of the young entrepreneur.

But this celebration dissipated as FTX’s future viability was put under a spotlight. Bankman-Fried, who was once worth $26 billion, has seen his own net worth drop 94% in a day to $991.5 million according to the Bloomberg Billionaire Index.

This loss of confidence has also left the price of cryptos reeling. Bitcoin sank to a two-year low after Binance confirmed earlier rumors it would back out of the deal, sinking 13% to $15,840, according to CoinDesk. At the start of the week, Bitcoin was priced above $20,000.

JPMorgan predicts things will get worse, saying a “cascade of margin calls” is already underway and crypto markets face weeks of deleveraging that could push Bitcoin down to $13,000.

“Given the size and interlinkages of both FTX and Alameda Research with other entities of the crypto ecosystem . . . it looks likely that a new cascade of margin calls, deleveraging and crypto company [and] platform failures is starting similar to what we saw last May [and] June following the collapse of Terra,” JPMorgan analysts wrote.

In addition, people with cryptocurrencies held on the FTX trading platform could see their own funds in danger. Bankman-Fried quietly deleted a tweet claiming that FTX customer funds were safe because the funds can be liable to seizure by an administrator for liquidation to pay off creditors from the insolvency estate.

There is one winner in all this, however. After Justin Sun announced he was looking at ways to save FTX, his token coin TRX surged almost 4,000% on the FTX platform itself.

Sign up for the Fortune Features email list so you don’t miss our biggest features, exclusive interviews, and investigations.

Who is the rapper Ozuna and where is he from?