Since the unexpected announcement, snack enthusiasts across the country have demanded Doritos return their beloved chip flavor.

According to a Change.org petition, it was removed from shelves because of a lack of interest, however, consumers disagree.

Since the petition to bring them back launched, it has received over 63,000 signatures, and the movement has continued well into 2022. 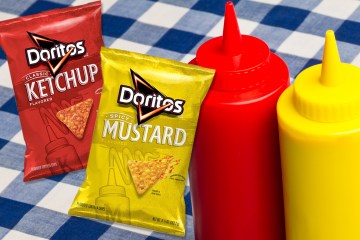 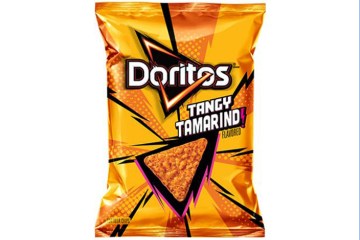 “Unfortunately as of recent, I have yet to hear any word from neither Doritos or Frito Lay. I have emailed with recent petition numbers and yet again, they only send coupons. Coupons…. for what?! The only thing I’d like is my chips back! Nothing else,” Randi Cady, who started the petition, wrote in an update in February 2022.

At the time of this writing Doritos nor Frito-Lay have commented on the discontinued chip.

What flavors does Doritos have now?

Over the years, Doritos has released several limited-edition flavors but has kept certain flavors around all year long.

The Doritos flavors that can be purchased in stores nationwide include:

Some of the best creations come from nothing and that was ultimately the case with Doritos.

Before they were rolled out nationally by Frito-Lay in 1966, they were created by Disneyland restaurant Casa de Fritos, who repurposed stale tortillas they bought from a local vendor, according to Business Insider.

The man behind the multi-billion dollar product was none other than Arch West, a Frito-Lay executive.

Tragically he passed away in September 2011 at the age of 97, after suffering complications from vascular surgery, according to The Washington Post.

Who is the rapper Ozuna and where is he from?